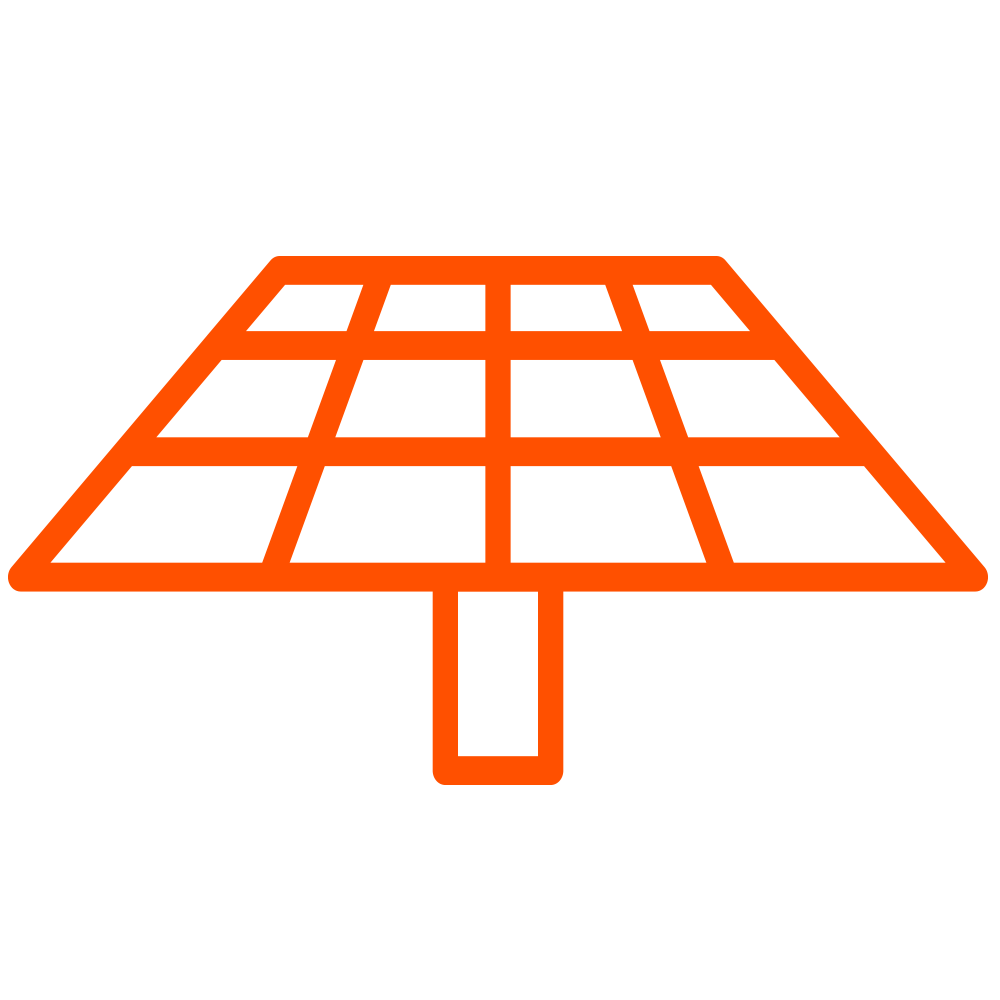 What is the novel generation of BIPV products?

In the last four years, multiple new technological solutions have emerged and become available for architectural integration. Here, a list of possible suppliers or partners is provided [1].

Products and solutions have been engineered and designed to make a new generation of PV products that should change the way people see – and think about – solar integrated in buildings. Transformative techniques were applied to modify the aspects of standard PV modules that can be mass-manufactured with standard processes. Novel photovoltaic elements for architectural integration into building rooftops and facades include white or terra cotta modules. Images can also be applied, in high- or low-resolution.
Keywords: Transformative techniques; White module; Terra cotta module; High- or low-resolution image.
Target audience: Regulation makers; Owners & other decision makers; Architects & engineers; Suppliers & companies; Broader public.

In terms of aesthetics, it seems difficult to reconcile conventional solar modules with roofs in rural or urban centers. Even with much goodwill in terms of architectural integration, black or blue glass surfaces sometimes reflect the sun intensely, inevitably giving rise to an impression of a foreign, even undesirable body attached to the building [2]. Moreover, until now, solar module manufacturers failed to offer visually and economically attractive solutions to replace the traditional, historic terra cotta roofs. Thus, in spite of decades of PV installations, it is only on very rare occasions that solar installations have contributed to the aesthetic improvement of the landscape. Very often, the contrary has been observed [3].

In reaction to this, a new generation of BIPV products has been developed to change the way people see – and think about – solar integrated in buildings. Transformative techniques are now applied to modify the aspects of standard PV modules that can be mass-manufactured with standard processes. For roof application, the most mature technology was developed in partnership with the industrial partner Issol and is now available on the Swiss market. It is a terra cotta module specifically designed for rooftops in architecturally sensitive areas (Fig. 1). These modules benefit from a robust material embedded between two glasses, which provides high mechanical robustness and leads to extended resistance to weathering stresses as compared to the standard glass/foil design of most commercial modules. The elongated rectangular shape of these modules along with their terra cotta color makes them resemble tiles, enabling them to be used on roofs in urban areas sensitive to traditional European heritage.

For facade applications, which are of particular value in high-density urban centers, where the ratio of facades to roof increases along with building height, several coloring techniques and types of substrates were developed to transform the visual appearance of standard photovoltaic modules (Fig. 2-3). The color white attracts particular interest, as it is widely used in architecture for its elegance, versatility and fresh look. A new technology developed by CSEM in partnership with the start-up company Solaxess is now available on the market. Solaxess’ white photovoltaic module is a fully tempered, laminated safety glass, applied like traditional siding using the installation techniques specific to facades (Fig. 2). In regions where ambient temperature and indoor cooling is an issue, white photovoltaic modules are combining the advantages of power generation with an average reduction of 10°C of the building's temperature – which means that less energy is required to keep the building’s indoor climate comfortable.

When colors besides white are preferred for a building facade, other coloring techniques are available. CSEM has achieved astonishing aesthetic results with the use of different types of foils inserted in the module. This concept is now under patent. Colored photovoltaic modules produced with this technique were displayed on a facade prototype during the Ecoparc Forum in Neuchâtel in 2017, resulting in much interest from visitors [cf sheet 5.4].

Fig. 2 The photovoltaic panels covering this facade were made by Solaxess (Neuchâtel) using CSEM technology (©Solaxess).

Studies were carried out to check the material reliability of each coloring technique. Once the tests passed, reliability of full-size modules was assessed by exposing them to different conditions of accelerated weathering as advised by the IEC 61215 norm. The modules were characterized before and after degradation using visual inspection to detect any aesthetic defect, current/voltage measurement to assess performances and electroluminescence images. No visual change nor abnormal power loss were observed.

Images can also be applied onto a module in low resolution (for example, by digital ceramic printing on glass) or high resolution [4]. These approaches considerably increase the customization possibilities to match the building sector’s needs, so that in theory, each part of the building exposed to sunlight could become a photovoltaic power generator. Combined with improvements in PV lifetime(up to 30 years and more) and reliability, there remain few limitations today to what the technology can offer to architects and builders [5].