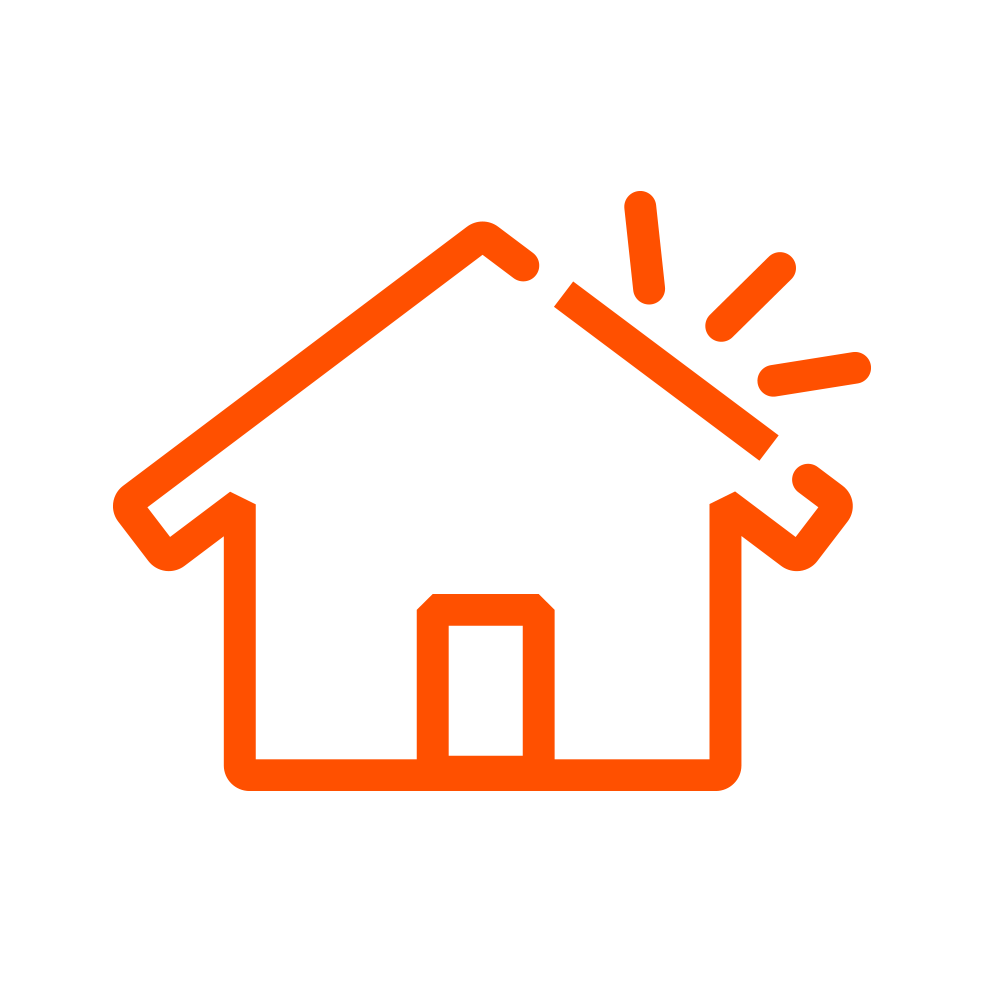 How can BIPV be integrated in architectural design?

To overcome the various obstacles that prevent the implementation of Building-integrated photovoltaics (BIPV) in renovation projects, early integration in the design process is key. Here, we provide recommendations on how to proceed.

Due to the interaction between BIPV and several building concepts, working with Building-integrated photovoltaics (BIPV) must be anticipated from the very beginning of the project. The complexity of implementation means collaboration between various professionals is required. Although difficulties in this process remain, a calculated investment during the planning phase and the support of a professional informed about BIPV issues could greatly facilitate implementation.
Keywords: Architectural design process, Architectural integration, Design phase.
Target audience: Owners & other decision makers; Architects & engineers; Suppliers & companies.

Unlike Building-added photovoltaics (BAPV), which act as an addition to an existing building, Building-integrated photovoltaics (BIPV) form an integral component of the building. In addition to producing energy, BIPV have one or more other essential structure functions, such as, for example, protection against falls (guardrails) or protection against bad weather (facade cladding).

Due to its multifunctional nature, the integration of BIPV into the building is challenging for the following reasons:
Integrate BIPV from the project genesis
Thus, to guarantee implementation, it is necessary to think about BIPV in parallel to the other building issues from the genesis of the project onward. Opportunities to integrate BIPV into the work are increased by ensuring that it is an integral part of energy and architectural concepts. Building design and construction involves many successive tasks, which are described by the SIA in its various standards [1]. Some of them can influence the implementation of BIPV to the extent that important decisions concerning it are taken there. These tasks can be described as "critical moments" for BIPV [2].
As soon as the objectives are defined (see SIA phase 1: Definition of objectives), decision makers can promote or hinder the implementation of BIPV. For example, "the share of renewable energy planned" to meet the building's energy needs. SIA phase 2: Preliminary studies contains the task of a specialized engineer "Development of a provisional program of installations and equipment" this may impact directly on the implementation of BIPV. These two examples show the importance of thinking about BIPV upstream, failing which, it might not be considered.
A joint integration
Designers must have the resources, knowledge and skills to integrate BIPV into planning from the start. However, although it is up to the project manager - often, the architect - to integrate BIPV, this person is not necessarily in a position to do so, because BIPV generates complexity due to its interactions with the building concepts [3]. Therefore, a healthy collaboration between the various stakeholders is necessary to ensure its implementation.
However, several limiting factors have to be overcome in order for collaboration to take place from the onset of the project. While SIA standards [4] include tasks for specialized engineers and architects from phase 1, these are optional. In practice, only a few owners mandate these preliminary study phases [2], which are essential to the development of energy and architectural concepts in general, and to the implementation of BIPV in particular. Even with reference to the current practice of commissioning as early as phase 3 (during which, according to SIA, standard tasks are no longer optional), there is no requirement for them to be carried out jointly by the architect and the specialized engineer.
An iterative approach
The development of building concept by integrating all the different components, including BIPV, is done through the project action generally led by the architect. It is an iterative and cumulative approach : the project is refined over time, and it goes through successive stages, from deciding on the major orientations, to integrating more detailed elements.
If the architect develops the project continuously, the engineers are mobilized as needed, without necessarily sharing an overall vision of the stakes of the building. These distinct postures (due to the current process model and professional cultures) prevent the close collaboration necessary for complex integration of BIPV. Greater involvement of engineers in project work should therefore be considered from the earliest design stage. However, owners should be aware that the implementation of BIPV in this context lengthens the planning phase and increases its costs. On the other hand, this benefits the project in general and the BIPV in particular, in the sense that its implementation is favored, its integration into the installation concept is more coherent, its relevance in relation to other building concepts is ensured and therefore its cost justified. Note that the implementation of BIPV can only be possible with the support of a convinced and informed project owner.
Stakeholders to be included
Companies from the construction sector, who could play a central role in the implementation of BIPV thanks to their product knowledge, enter the process late (SIA phase 4: Call for tenders). This reduces the possibility of knowledge transfer to designers and their participation in the project development. To address this deficit, the creation of an advisory role led by a professional with knowledge of planning methods, technical and physical challenges of buildings and BIPV products and technology should be considered. Suppliers would find in this specialist a vector of diffusion for their products in an emerging market. It remains to be defined which professional circle could propose this hybrid profile, located between disciplines.