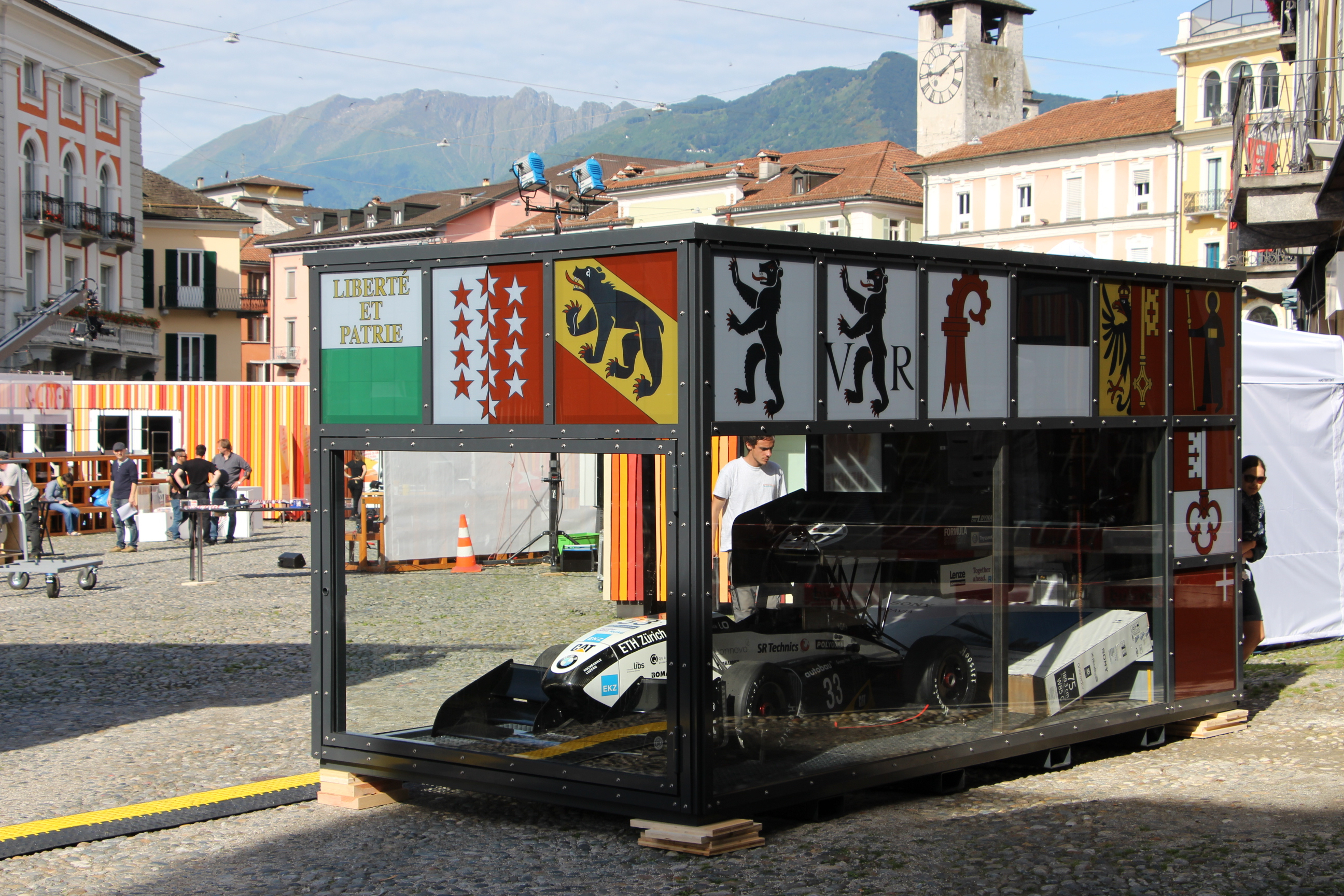 With the national campaign Energy Challenge, the main purpose of the Swiss Confederation is to raise awareness on energy savings. The Energy Challenge 2016 Roadshow, which will be hosted by nine Swiss “Cities of Energy”, is part of this ambitious objective. The Competence Center Envelopes and Solar Energy (CC-EASE), based at the Lucerne University of Applied Science and Arts (HSLU) is, among others, directly involved in the realization of this event. Actively committed to the successful implementation of the 2050 Energy Strategy, the CC-EASE leads sub-project 04 of the ACTIVE INTERFACES research project, which aims at developing new strategies for the implementation of building-integrated photovoltaics (BIPV) into urban renewal processes.

The Energy Challenge 2016, launched by SuisseEnergie, aims at promoting energy efficiency and renewable energies. The objectives are to transfer energy knowledge in a playful way and to encourage the population to participate to the energy transition through their daily behavior.

In the framework of the Energy Challenge 2016 Roadshow, HSLU has, in particular, built a Glasbox with colored photovoltaic (PV) panels. In Switzerland, despite their significant potential, solar panels are only marginally used, due notably to the reluctance of some architects with regard to their aesthetic qualities. To accelerate the dissemination of PV by demonstrating its creativity potential, Prof. Stephen Wittkopf and his team at CC-EASE have developed the possibility to implement various kinds of colored panels. The patterns – in the case of the Energy Challenge 2016 Roadmap, the Swiss cantonal coats of arms – have subsequently been printed on glass plates, which constitute the external layer of the PV façade. The resulting electricity, produced by the solar panels from a renewable energy, is used, in particular, for the display screen, the lighting and the electric car of the Energy Challenge 2016.

The National Research Programme "Energy Turnaround" (NRP 70) of the Swiss National Science Foundation (SNSF) supports this initiative in the framework of the ACTIVE INTERFACES research project.

Sites of the ENERGY CHALLENGE 2016