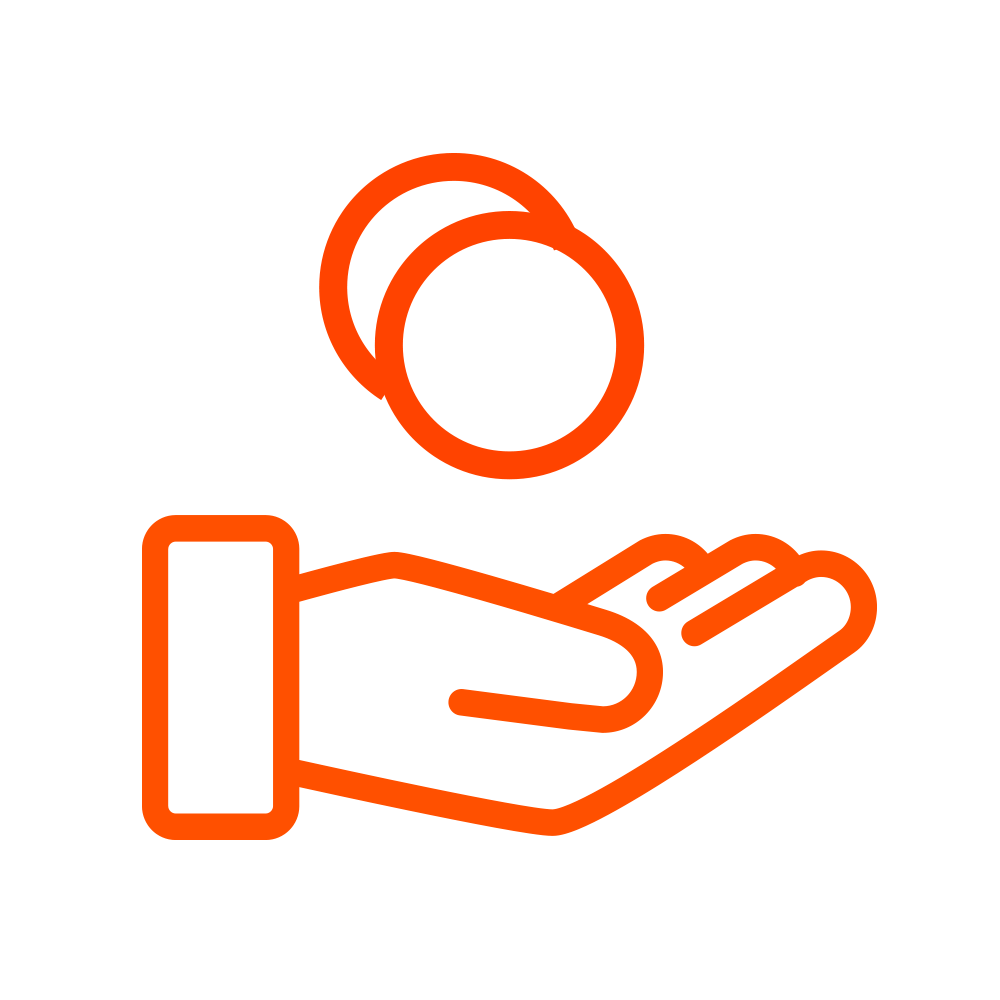 What can policymakers do to support the diffusion of BIPV?

Stakeholders involved in construction or BIPV, especially owners, expect more incentives from public policy to encourage them to install BIPV [1]. Policymakers have several levers at their disposal to convince people to invest in this technology.

Apart from financial incentives that support the adoption of solar photovoltaics (PV) in general – such as feed-in tariffs or investment grants – there are also a number of non-financial policies that can accelerate BIPV diffusion. Policymakers can walk the talk by equipping public buildings with BIPV, they can take advantage of peer effects in solar diffusion, and they can include BIPV in municipal or cantonal building codes.
Keywords: Policy; Incentives; Diffusion of innovation; Peer effects; Awareness.
Target audience: Regulation makers; Owners & other decision makers. 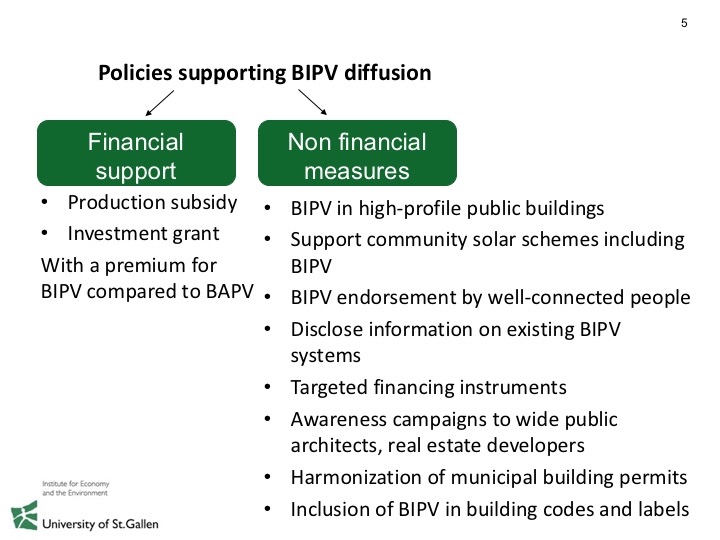 Fig. 1 Policies to support the diffusion of BIPV (©HSG-IWÖ).

A representative survey conducted within the framework of the ACTIVE INTERFACES interdisciplinary research project [2] shows that for some Swiss homeowners, the aesthetics of solar panels plays a key role in determining PV adoption. Well-designed BIPV projects could be a way of overcoming this barrier. There are a number of ways that policymakers can support the diffusion of BIPV, financially or non-financially (Fig. 1).

When it comes to financial support, the same policy instruments that have been used for solar PV in general – such as feed-in tariffs or investment grants – can also be applied to BIPV. To reflect the fact that implementing a BIPV project may require additional planning and coordination efforts, solar policies have usually included a premium for BIPV over building-attached PV projects. This could represent an important incentive for building owners and project developers to consider BIPV in the first place, even though some of the additional cost may already be offset by the dual functionality of BIPV as both a power generation device and a building material.
As for non-financial support, equipping high-profile public buildings with BIPV can send a strong signal to private building owners, thus raising awareness and validating the feasibility of BIPV. Another way to “walk the talk” on solar implementation is for local authorities or municipal utilities to initiate or support community solar schemes including BIPV. This may help overcome financial barriers to BIPV diffusion and can strengthen a sense of community with regard to the regional implementation of energy transition [cf sheet 4.3].
Since strong preferences for PV adoption correlate positively with the perceived number of neighbors, friends and family members who have already installed solar, policy makers should leverage on peer effects [2,3]. For instance, a select group of well-connected and influential people could be stimulated to adopt solar and asked to publicly endorse their choice; local authorities could disclose information on how many people in the community have already installed solar.
When it comes to sociodemographic characteristics of PV adopters, our survey shows that female homeowners appear to be less likely than men to implement solar projects [2]. Reaching this important target group may require dedicated communication efforts, possibly in combination with peer effects as described above. For example, municipalities could support information events where female homeowners share their experiences with other women.
Another factor in successful BIPV policy could be to address liquidity concerns. Either policymakers or financial institutions could address this with targeted instruments, such as a solar supplement on top of a mortgage.
Research based on 43 qualitative interviews with stakeholders across the BIPV value chain [4] shows that awareness and knowledge about the technology are crucial for BIPV diffusion [cf sheet 5.4]. This implies that policymakers and other market players should continue to raise awareness with regard to the existence and feasibility of BIPV solutions. Such awareness campaigns can be targeting the wider public (such as private homeowners), but may also be dedicated to professional decision makers in the real estate sector, e.g. architects and developers. Synergies may be achieved by building on lessons learned in spreading knowledge about other innovation in the building sector, such as the Minergie standard or the integration of wood as a building material.
Harmonization of municipal building permits, as well as inclusion of BIPV in building codes and labels, could also foster BIPV diffusion [4].