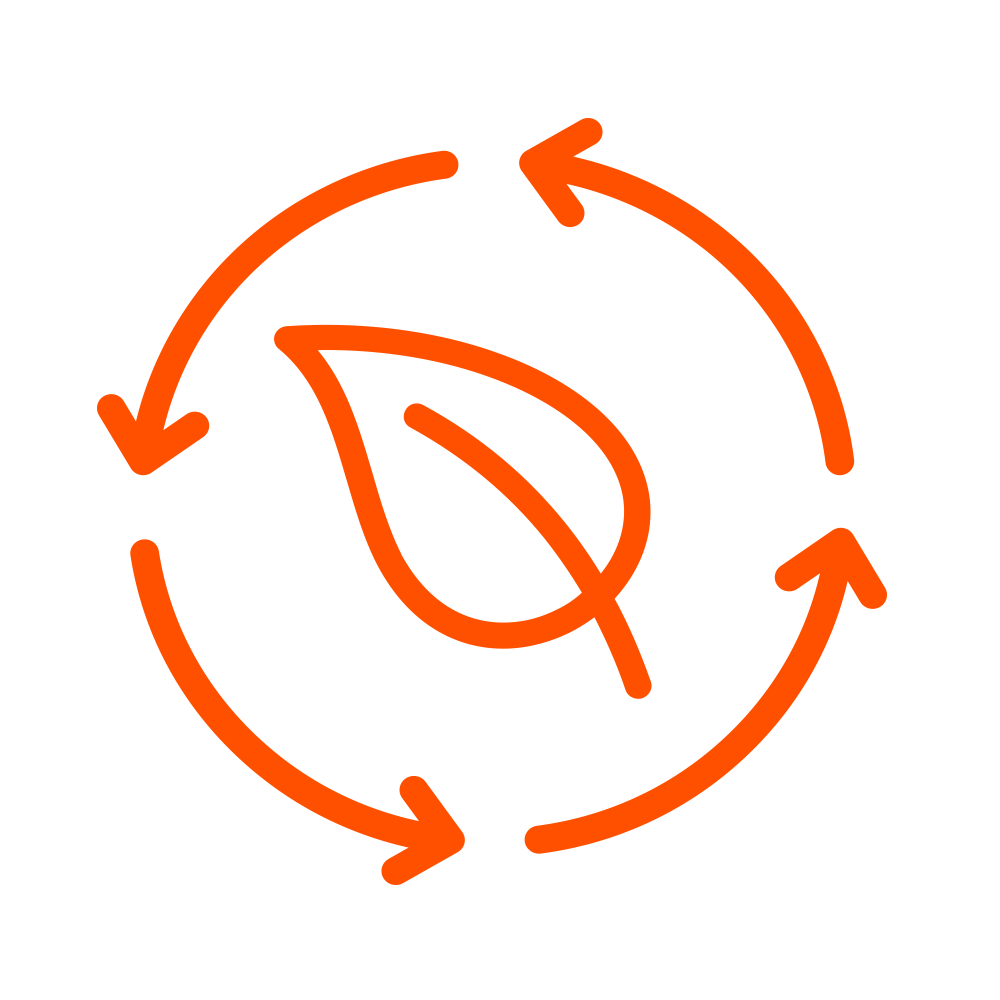 What is the contribution of BIPV to the Energy Strategy 2050?

Energy renovation projects with BIPV have the potential to provide a crucial response to the long-term carbon and energy targets of Energy Strategy 2050.

The Swiss Energy Strategy 2050 [1], related to the 2,000-Watt Society concept [2], provides incentives to limit the consumption of primary energy and reduce greenhouse gas emissions improve energy, notably through direct subsidies and tax deductions for carrying out energy-saving building renovations. Regarding solar installations, these are being promoted in Switzerland at the federal [3], cantonal and communal levels [4] via: simplifications in the administrative process for roof installations, offering direct economic subsidies based on the installed power, encouraging self-consumption of on-site produced energy and sharing through micro-grids at the neighborhood scale, and guaranteeing the possibility of injecting overproduction into the grid in accordance with the local electricity supplier (feed-in-tariff).

Concretely speaking, the Energy Strategy 2050 aims to reach over 10 GW of solar electricity, which corresponds to increasing the contribution of photovoltaics to the national electricity supply by up to 20% by 2050. Studies in Switzerland show that PV systems on roofs and facades could generate over 50% of today's electricity requirements [5]. This will involve the consistent use of existing buildings, especially residential buildings in cities. In this context, renovation projects with BIPV can contribute as follows:
At a larger scale, working on fostering urban renewal processes (conservation, renovation, transformation or substitution of the existing building stock) in Swiss cities and agglomerations can simultaneously reduce end energy consumption, promote the use of renewable energy and cut CO2 emissions. BIPV can directly and indirectly stimulate these processes [cf sheets 2.1 and 4.4], in particular thanks to lightweight technologies (disruptive approach) [cf sheet 1.3] and the novel generation of BIPV modules with modified visual appearance (transformative approach) [cf sheet 1.2], likely to increase the appeal of BIPV and its architectural integration in sensitive urban contexts.
At building scale, the generation of photovoltaic energy represents a significant part of a residential building’s electricity needs. Depending on the type of building, installation and potential energy storage system, a self-sufficiency rate between 18% and 87% can be achieved for the newly renovated building (replacing the existing oil/gas-boiler with an electric-based heating, ventilation and air-conditioning (HVAC) system e.g. heat pump) [cf sheet 2.2]. The detailed results can be dynamically explored online [6].
In terms of energy balance, the assessment conducted within the application case studies [cf sheet 3.2] shows that interventions without BIPV (S0-Baseline scenario) do not reach operational non-renewable primary energy (CEDnr) and global warming potential (GWP) targets of the Energy Strategy 2050. More specifically, renovated buildings that comply with current standards (e.g. SIA 380/1:2016) emit, during the operating phase, between 2 to 5 times more CO2 and consume between 1.5 and 2 times more non-renewable primary energy than the objectives of Energy Strategy 2050. Therefore, it is essential to go further: in addition to reducing energy losses through the thermal envelope of the building, on-site electricity generation with a much lower environmental impact than the grid can offer a feasible path. The lower-impacting BIPV scenario S1-Conservation, for instance, provides a CEDnr saving potential during the operational phase between 67% and 110%, according to the building’s archetype [cf sheet 2.2]. Greenhouse gas (GHG) emissions savings range between 87% and 110%.
In terms of life-cycle assessment (LCA) including operation and construction [cf sheet 3.3], the payback period for both non-renewable primary energy and greenhouse gas emissions is significantly shorter than the expected life of a building-integrated PV system. Results in terms of energy and carbon emissions payback times are respectively less than 14 and 21 years. Energy payback time (EPBT) is always shorter than carbon emissions payback time (GPBT), influenced by the energy and carbon content factors of the Swiss grid and the respective savings in energy and carbon emissions. Furthermore, replacing the fossil-fuel based HVAC system by an electric system (more compatible with the PV installation) brings all BIPV scenarios below targets.
New technologies for BIPV therefore provide builders and architects with a wide range of opportunities to refurbish existing buildings and generate sustainable energy. Instead of considering BIPV as a technical constraint, designershave the possibility to integrate BIPV solutions as a new “raw material” for architectural renewal projects [7,8]. While enhancing the overall urban and architectural quality of the existing building stock, renovation projects with BIPV represent a convincing solution to reach the targets of the Energy Strategy 2050.